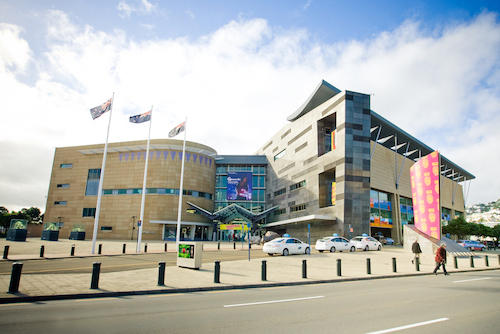 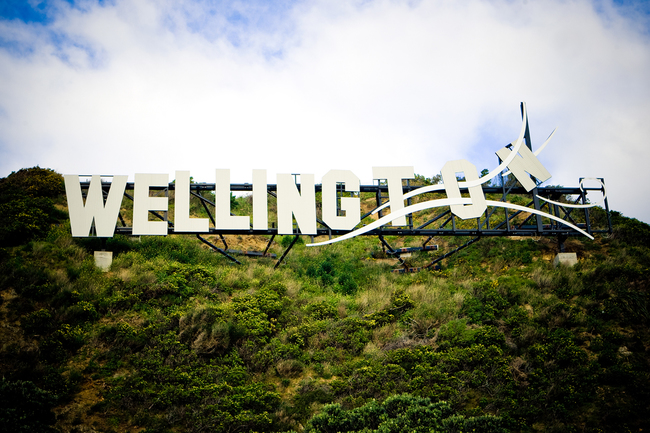 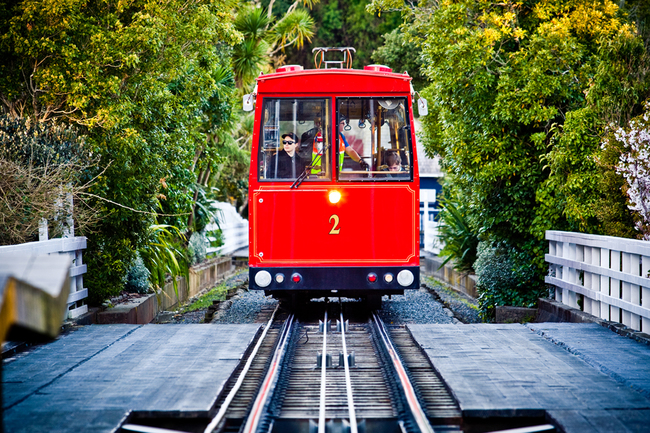 Dr Herman is a public health physician and general practitioner and currently holds the role of Secretary for Te Marae Ora Cook Islands Ministry of Health. The burden of diabetes in the Cook Islands is significant with a large proportion of patients not achieving optimum control. In a survey of school-aged children in May 2019, almost half were reported to be overweight or obese. The January 2019 restructure of the Ministry of Health has established a primary health care directorate reflecting the organisation’s move to investing more in primary care and preventative measures. Bold decisions are required if we are to have any success in reversing our obesogenic environment and consequent diabetes epidemic. Dr Martin de Bock is currently a Paediatric Endocrinologist and Senior Lecturer based at the University of Otago (Christchurch) and Canterbury District Health Board. After completing his PhD at the Liggins Institute, he spent 5 years at the Princess Margaret Hospital for Children in Perth, a site that has attained dual recognition of clinical and research excellence for type 1 diabetes. His research focuses are on automated insulin delivery systems, nutrition and type 1 diabetes, and the application of big data. During his time in Perth he conducted numerous clinical trials using automated insulin delivery systems, a research interest which has continued in New Zealand. His research has been extensively published, and has been an invited speaker at international meetings including the American Diabetes Association, and Advanced Treatment and Therapeutics in Diabetes. In 2019 he is the recipient of a Health Research Council grant to investigate an open source algorithm for automated insulin delivery. He has contributed to the ISPAD guidelines on technology use in Type 1 Diabetes, and is the current chair of the NZ Clinical Network for Children and Young People with Diabetes. His first grant that spurred his research focus was an NZSSD professional development award in 2009, which has subsequently grown to over $5M in research funding. Professor, Weill Cornell Medical College in Qatar and New York
Rayaz Malik graduated in Medicine from the University of Aberdeen in 1991, obtained his MRCP... More

His research focuses on the pathogenesis, assessment and treatment of diabetic and other peripheral neuropathies and central neurodegenerative disorders. The research is funded by the NIH, JDRF, QF, ECTRIMS and MJFF. Over ~20 years he has pioneered the use of corneal confocal microscopy, a non-invasive ophthalmic instrument, to quantify diabetic and other peripheral neuropathies and more recently used CCM to assess neuronal damage in patients with Multiple Sclerosis, Parkinson’s disease, Stroke, Dementia and Autism.

He was the President of Neurodiab (the diabetic neuropathy study group of the EASD) from 2009-2012. He is an associate editor for Diabetic Medicine (2006 to present); J of Diabetes and its Complications (2012-present), PLOS One (2016- present), BMC Neurology (2009-present) and Advances in Therapy (2009- present). He serves on the Juvenile Diabetes Research Foundation Complications and Clinical Investigation Research Committee (2005-present) and served on the MRC Clinical Translational research panel from 2012-2014.