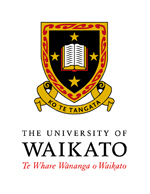 41ACCMCC followed a similar format to previous conferences in the ACCMCC annual series, which is overseen by the Combinatorial Mathematics Society of Australasia (CMSA) and began in 1972. The conference programme included keynote speakers, contributed talks in parallel sessions, a conference dinner and presentation of the CMSA student prize, and the CMSA Annual General Meeting.

To all those who attended: thanks for making it such an awesome conference!!

Receipts: You can access your own receipt by logging into your registration (find the confirmation email when you originally registered, this has a link). If you can't find this or need an extra letter, just email Nick nickc@waikato.ac.nz.

Below is the final programme and talks, last updated 11 December 2018. 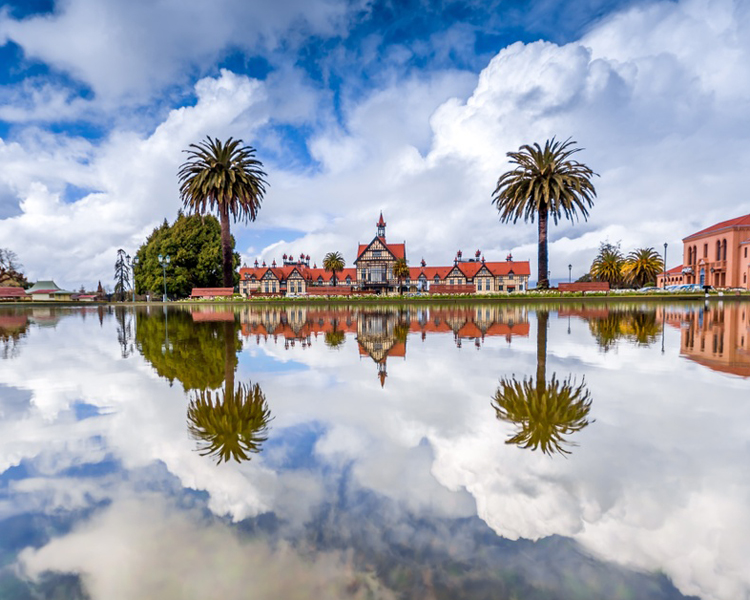 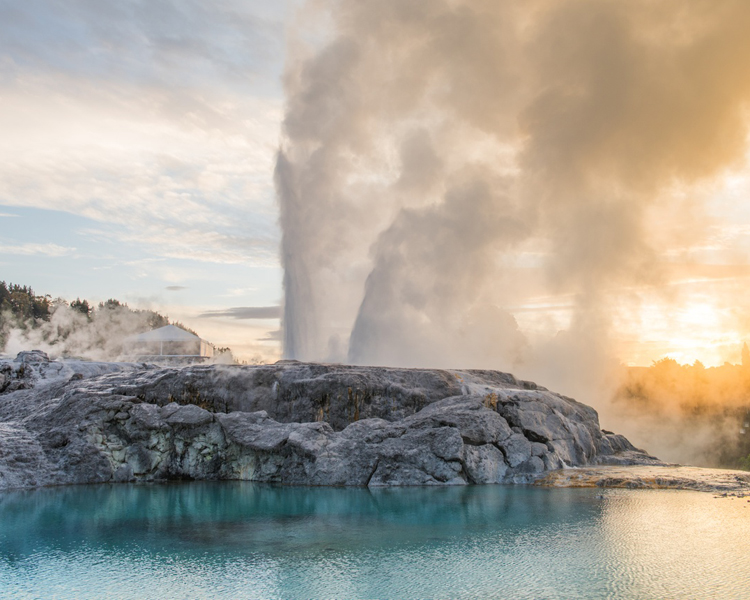